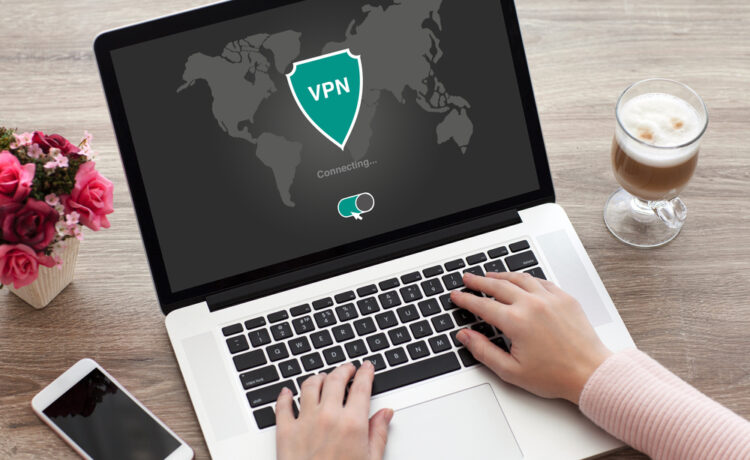 Firstly, real-world data is more than likely already turned in your device unless you have taken apparent steps to mask it like using a VPN.

And generally, there are more reasons not to want your geo-location to appear.

Yes, you can take photos you take on your smartphone in Paris, France, but is that necessary?

Second, opening your device to geo-location software opens you up to a ton of advertising. Cell providers, for example, make a ton of money selling geo-data to advertisers.

If you wish to tag your photos on locations such as Facebook, all you need do is go to settings in your phone, click on a location, then turn the settings on.

On the other hand, there are many reasons why you would not want to turn on geo-tracking data.

For example, take the case of a chain of home burglars. Using geo-data as well as

travel data from an indiscrete travel website, burglars can significantly decrease the chance of being caught by buying geo-location data in bulk and on the cheap.

For as low as 20 cents per phone or less, they can amass a huge list of homeowners that are out of town and not likely to return for a few days.

Suspicious bosses can do the same thing for less than a dollar. If you claim to be quarantined at home with COVID-19, but the boss can track your phone to Cancun, chances are you will lose your job.

And people in shaky relationships need to realize that their wives, fiancees, or girlfriends can obtain the same data.

In addition, parents will want to be sure the geo-data is turned off to avoid predators and social deviants obtaining a great deal of data about their children’s location or where they might participate in sports.

Are there legitimate uses for geo-location tracking?

Yes, there are. By knowing the IP geolocation of a device, a legitimate business can greatly reduce their costs, target special offers to only those in the locations being targeted, and reduce the chance of cyberattacks significantly.

For example, many businesses use DB IP, a well-known IP Geolocation company, to test market local ad promotions. Let’s say the company sells farm equipment nationwide, but sales are lagging in Iowa. They may want to run an Iowa-only promotion offering 10 or 15 percent off the cost of farm equipment but show the standard or traditional ad to those in nearby Nebraska.

How do firms save money with IP Geolocation tracking? Simple. If a company does not ship to Mexico, or Thailand, or Singapore, why show the companies website at all to visitors from those countries.

Typically, an average size enterprise website will cost around $12,000 or so to run, and many companies elect to save a little here and there by blocking visitors from other companies. And Geolocation is the best way to do that.

An even more critical reason is reducing the risk of hacking.

Another very useful thing about Geolocation is language selection. If you routinely accept customers from Mexico, they will expect to see your website in Spanish or French from French residents and German for German-speaking locations.

By offering the website in the default language with the possibility of shifting to English, a company has a much greater chance of attracting local customers. 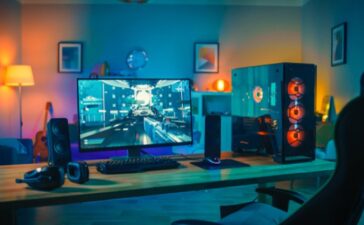 Do You Have Gaming Software In Your Computer?

4 Reasons Why The Gold Coast Is a Great Wedding Destination

A business plan is a must when starting a new business.