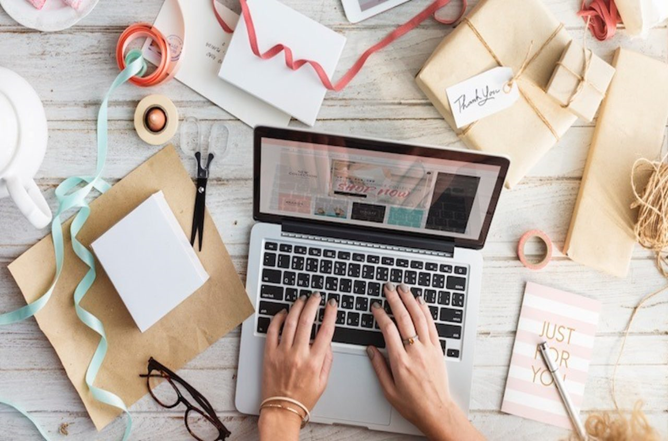 All people make mistakes when they begin to learn something new. Mistakes are quite natural, they are part of the path of development and help us to improve, teach us and push us to move forward. But there is absolutely no need to duplicate other people’s mistakes. After all, it is quite possible to learn from the experience of others. Here we list some of the common mistakes beginner programmers make to help you avoid wasting time repeating them to start a very well-paid programmer.

All novice programmers think for a while about where to go and what kind of programming to master. Very often they ask questions about it on the forums, where they find a lot of contradictory advice from different users. Usually, this does not clarify the question, but only confuses it more.

To see the big picture of the market for specialties, and to understand what skills you need to master, just look at what programmers are required now, here is a good review of the top ML jobs 2022, to let you have more options to become an expert in a very prospective field. Once you figure out what skills you need to improve or master, do not waste time and take up self-education.

Having chosen a programming language, keep learning it, despite the changes in the popularity of different languages. Moreover, it is often based on subjective opinions. There is no need to jump from one to another, it is better to study the syntax of the language deeper before starting to learn another one.

Perhaps one of the popular today C++, Java, Python, or PHP was chosen as the first language. Today there is a great demand for imperative language programmers. But, despite their current popularity, there are not only object-oriented programming needs but also Functional Programming. You can start, for example, with Haskell, which is widely used in today’s highly demanded AI and machine learning technologies.

If you have plans to become lead, then Haskell as a functional language will provide you not just with many new tools, but also a profound understanding of the very essence of programming. By learning functional Haskell, you can easily analyze other languages and their constructs. At the same time, the Haskell syntax is very plain and logical. This is why it is great as a first programming language to learn.

Beginner programmers very often have a desire to immediately solve a problem, without planning or any thought about it. It’s not always a good idea to solve a dilemma the way that comes to mind first. The simplest solution usually comes first, which is not always good.

Trying to solve a problem too quickly results in the code being organized in a simple long web. Of course, at the initial stage for a programmer, the question of architecture is not an issue. Even advanced programmers are not always good at building something. In large companies, specialized people, architects, are responsible for such things.

But you still need to think about what classes you need, how they will interact, etc. Once you are familiar with a programming language, what classes are, and how logical operations and loops work, the next step is to learn the basic programming patterns.

Try simple things first. When you learned to read, you began to comprehend letters first, then syllables and words but did not try to read a large sophisticated book right away. Some newbies try to create something so complex that not every experienced programmer would dare to build.

If you are a completely new person in this field, do not try to write your own next-generation operating system at once. So you can fail the idea and lose interest in programming in general due to an overwhelming task and subsequent failure.

Start with the most basic examples and easy things that will take no more than a day to implement. Having already gained some experience, you will be able to take on more complex tasks.

You shouldn’t sit down at a computer without a clear idea of what kind of program you are going to write. Most often this leads to the fact that you have to redo everything all over again. Sometimes it is useful not to rush, but to take a piece of paper and a pencil and think carefully about how the future program will work.

It is worth determining what functionality it will have, how its parts will interact, what the database structures will be, and ultimately how the interface should look. You don’t have to go into too much detail, but at least a general plan is very helpful. Review how to write flowcharts to help you better understand how the application works. Take the time to develop a program first on paper, in the form of diagrams and sketches.

In this list, we have mentioned only the most basic mistakes of beginners in programming, otherwise, they can be listed for a very long time. Everyone started out and made mistakes, just remember that you are still learning and gaining experience.

It takes time and effort, so don’t neglect the experience of others and don’t be afraid to ask for advice and help. Learn at least one new concept daily to keep moving forward. Try to do your best work, put aside the fear of failure and you will be able to become a sought-after programmer.

The Only Real Advantages of Advertising is Building My Brand Image

Some common problems that indicate you need a laptop repair job